“It has been a long time since guitar, bass and drums sounded this good,” – Inpress Magazine

Knievel formed in 1994 and released their first album on the Murmur label in 1995, followed by three more albums between 1997 and 2002: Steep Hill Climb, The Name Rings A Bell That Drowns Out Your Voice and No One’s Going To Understand In My Way. 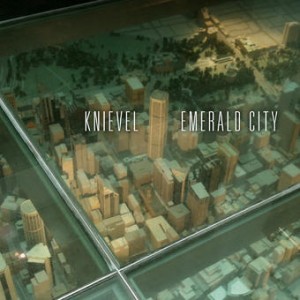 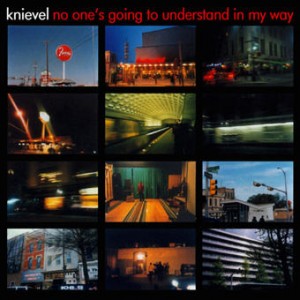 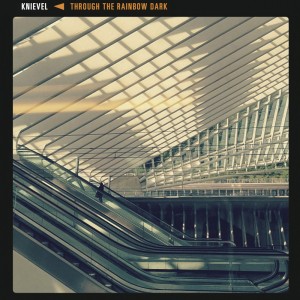 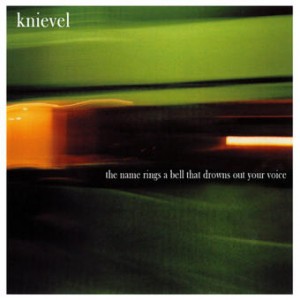 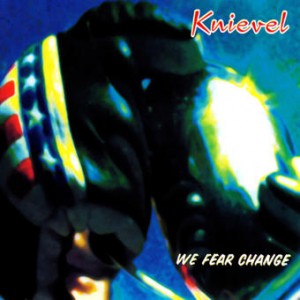